Blade made from Stainless Steel

The Collection range consists of true works of art produced by the FORGE DE LAGUIOLE workshop and includes knives with hand carved bees. These exceptional knives can be customized by choice of blade, the double platinum option or golden bee option. In addition, we regularly recreate famous knives made by master cutlers who forged the history of Laguiole knives. The plates and the springs can be smooth or carved and come with simple rivets or threaded rivets. Each knife is unique because it is entirely hand made by an expert cutler.

FORGE DE LAGUIOLE manufacture started in 1987. It was the culmination of a project by enthusiasts who revived the creation of the Laguiole knife in Laguiole village. That meant that all stages of the knife making process were again carried out in its place of origin: call it the renaissance of the knife, the return of Laguiole to Laguiole. The design of the factory was entrusted to Philippe Starck who created a perfect reflection of the company philosophy: to combine tradition and creation. He designed an architectural structure of glass and aluminum that includes an 18 meter-high blade, the symbol of the activity and dynamism of the company.

Each knife takes several hours or even days to manufacture. Over 40 successive steps are needed to realize one. The quality of the finish, the strength of the blade and the spring, the thickness of the bolsters and plates, as well as the accuracy of the calibration are the elements that contribute to its longevity. Forge de Laguiole integrates all these manufacturing steps. The blades are forged and tempered on-site at Laguiole. Each model is assembled and shaped by the same cutler: One man, one knife. The shape of the knife must respect the general outline determined by the cutlers of the nineteenth century. Today that view inspires many designers. Forge de Laguiole manufacture offers several types of forged steels to satisfy lovers of traditional patterns and those of more modern knives. Carbon steel is the oldest. Appreciated by collectors, it retains great cutting ability as it wears down slowly and changes color over the years. The new T12 stainless steel was designed specifically for the Forge and holds its luster and edge superbly.

Sébastien and Michel Bras Michel Bras was born in Gabriac in Aveyron in 1946. He studied at the Collège d'Espalion, a few yards from the family business, the hotel-restaurant "Lou Mazuc" in Laguiole. The Aubrac and the cuisine fascinate him. From the outset of the school, guided by his mother, he is initiated into the cuisine of the soil. And this complicity persists. Difficult to leave Laguiole, so no training outside, no passage in the brigades, no Tour de France. Michel Bras is educated alone, letting his intuition speak. He studies passionately culinary literature, feeds on great thinkers: Saint-Augustin, Lamartine, Saint-Exupéry, Ernest Renan, Francis Ponge ... He runs along paths, butines, crunches, contemplates, meditates. He finally finds his way to the kitchen. His son Sébastien "made" the Ecole Hôtelière then trained at Bernachon, Guérard and Gagnaire before returning home. When his father runs, Sébastien crosses the plateau by bike. This place, this territory, is also its anchorage; since childhood, he crosses it from one side to the other, builds dams in streams, observes flowers and animals, breathes space and the freedom that defines it. At home, gluttony is never repressed. Between grandmother and father, culinary experiences, audacity, rigor are lived on a daily basis. And Mother transmits the taste of nature, the respect of the living and the Other. 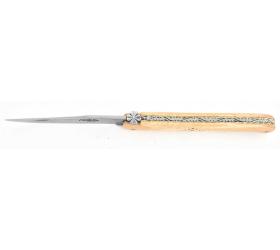 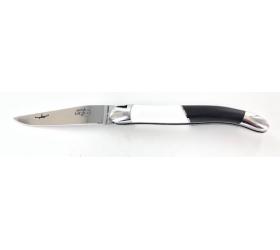 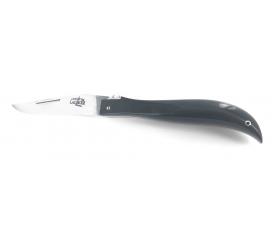 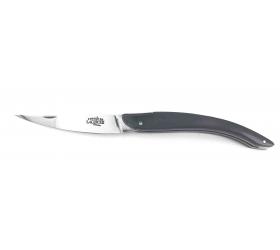 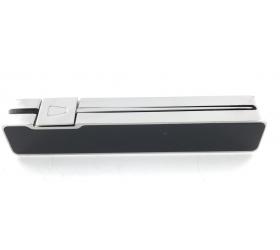 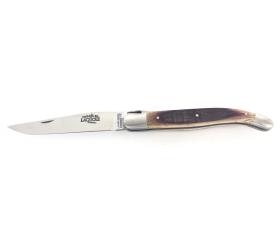 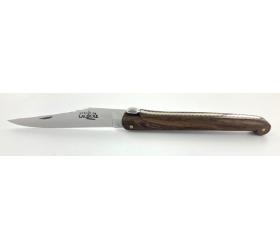 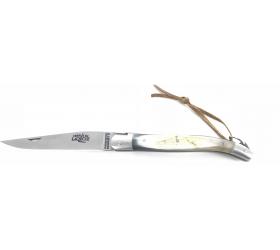