Like all activities, Thiernoise cutlery, thiers cutlery, during his long life, suffered cuts and recorded highs. Recently, the manufacture of Laguiole occupied dozens of companies, large and small. Since the 1990s, for various reasons: the stiff competition on this model, and also other factors that profession, and especially crafts had to think of other concepts for the survival of its picture and sound expertise. 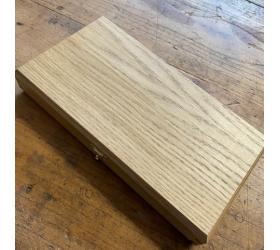 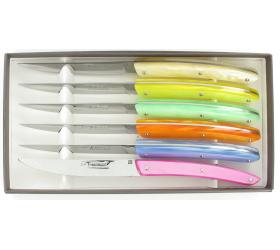 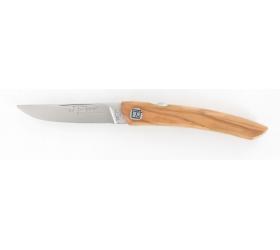 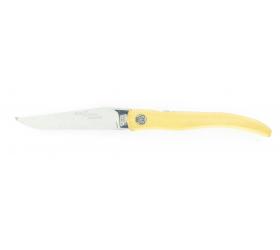 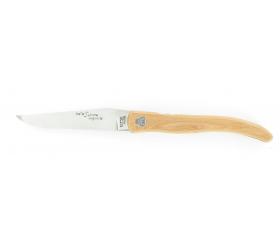 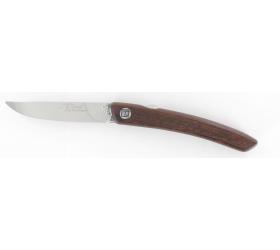