Out of stock
285.00 €
Sorry but this combination does not exist. 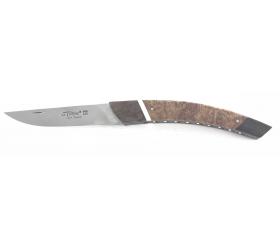 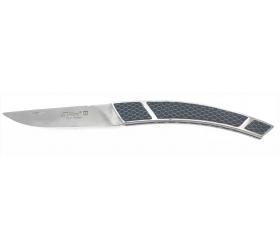 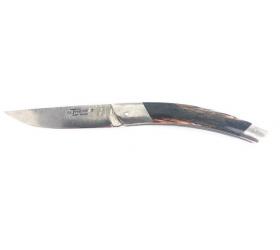 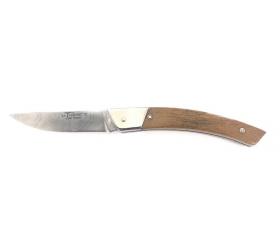 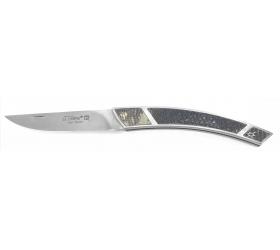 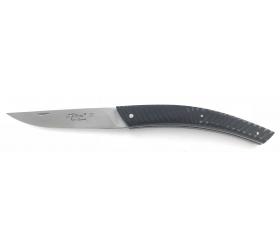 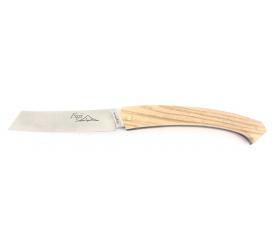