In stock
100.00 €
Sorry but this combination does not exist.
Le Capucin 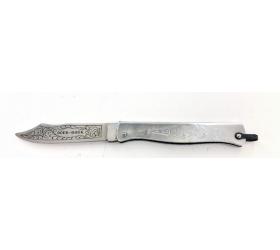 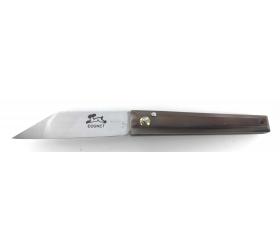 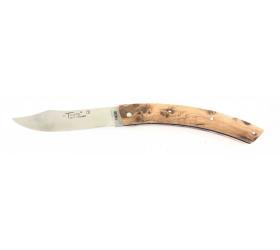 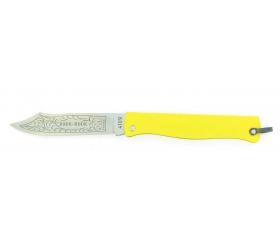 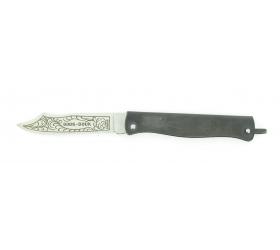