In stock
$145.14
Sorry but this combination does not exist.

A company dating back to 1835 and family business since 1902, the Cognet company, thiers cutlery, has been boasting a worldwide reputation for its famous DOUK DOUK. Pierre Cognet isthe company's current CEO and a founding member of the Couté de Tié Guild. 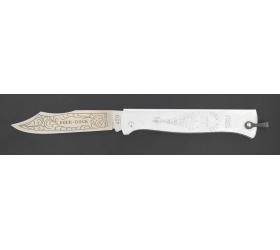 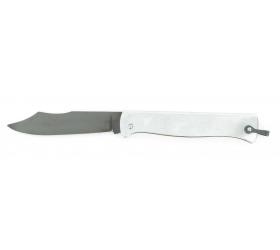 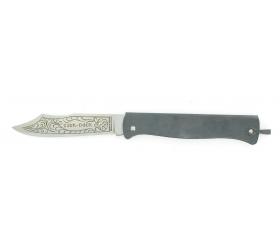 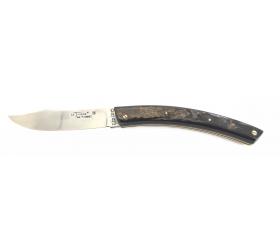 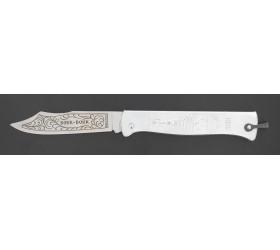