This ancient and unique expertise, and this craft French manufacture forged over time the brand notoriety Crossbow G. David, cutlery to thiers. 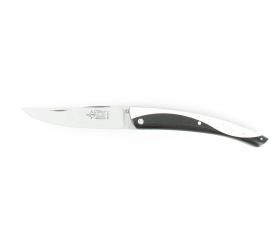 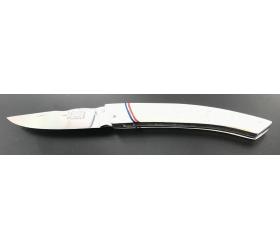 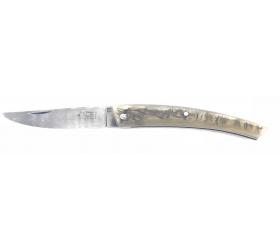