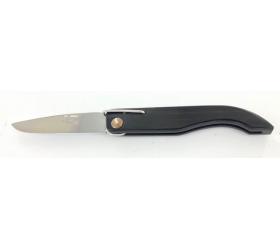 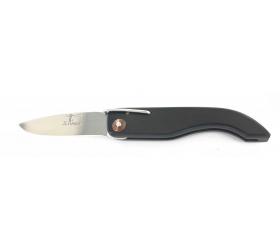 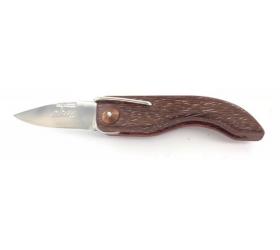 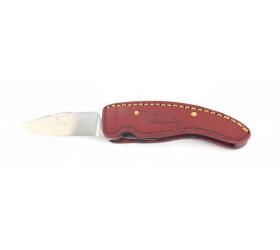 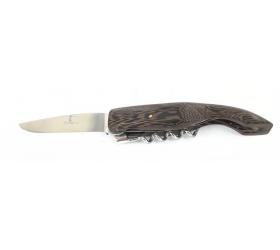 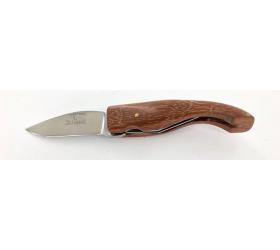 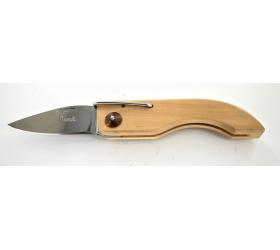 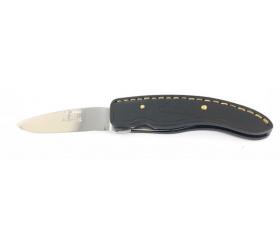 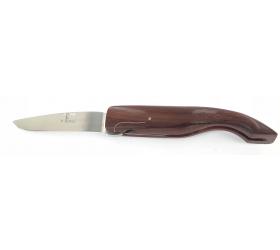 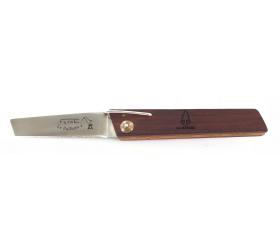 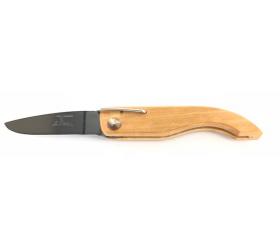 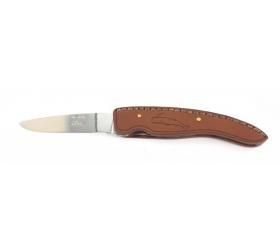 Sylvain Berthommé is, among other things, skypper. In 1995, he toured the Atlantic with his family. He dreams of a knife for sailors so at night, he shapes a piece of mahogany and uses the blade of an old knife. It was in 1995 in the Azores that the first Farol knife, a flagship in Portuguese, was born. He would give it shape and baptize it Sperm Whale in memory of the vertigo of whaling that impressed him so much.

Back in La Rochelle, he created his first craft workshop in an old fishmonger's hut facing the ocean, a maritime place steeped in history.

To create his seaman knives made by a seaman, he puts all these talents of engineer and touch to everything.

The forms, mechanisms and beautiful wood used make the success of Farol knives.