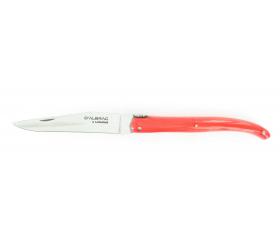 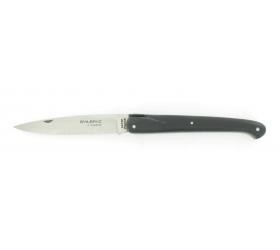 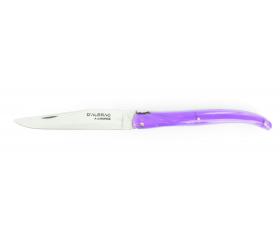 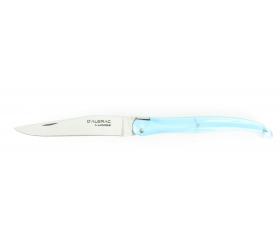 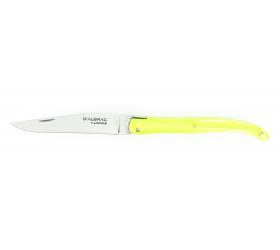 The Laguiole knife is a very traditional pocket knife.

The Albrac Laguiole cutlery manufactures in Aveyron the knife of their country, of their countryside but with a very modern touch by their materials used, and very traditional by their forms.

Pocket knives is a tradition in France. The knives represent different regions such as Le Laguiole, Le Thiers knife, Langres, Issoire, Nontron, Alpin ... these knives are synonymous with tradition in French culture.

You are therefore guaranteed to have a Laguiole knife made by French artisans and workers. Made in France is very important for us, for our employees, for our subcontractors and suppliers.