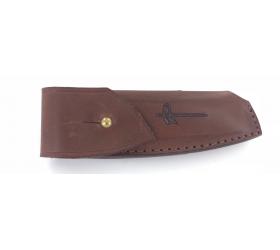 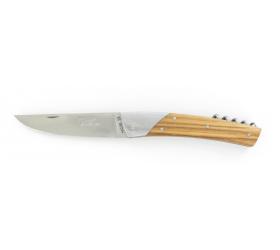 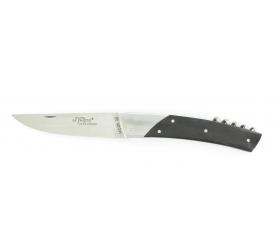 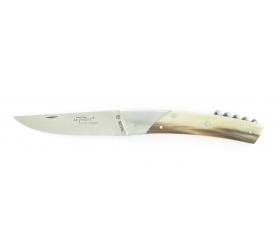 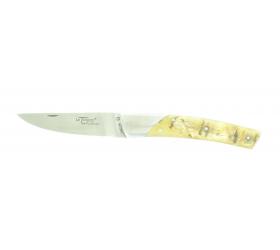 Created in 1930 at Saint-Remy-sur-Durolle in the Thiers knifemaking manufacture basin, FLORINOX specialises in pocket knives.

Enriched with extensive trade experience, the company bases its manufacturing on an exceptional know-how and a flexibility that enable it to adapt to any requests.

Roger Morel took over in 1962 the cutlery company in which he worked. He perpetuates the production of traditional knives from this cutlery created in 1930 and brings his touch to it by making new models.
His sons Daniel and Michel Morel joined the company respectively in 1969 and 1972. Cutlery was baptized Florinox in 1990. Their range continued to expand and they diversified into the subcontracting of designer knives or specialized companies.
It was only natural that following the creation of LE THIERS® in 1994, they decided to add LE THIERS® by Florinox to their catalog.
A few years ago, cutlery was taken over by David, Daniel's son. It continues the family cutlery tradition. He recently created the Kiana, a small inexpensive pump knife but still Made in Saint-Rémy sur Durolle, near Thiers, capital of cutlery.